Your cart is empty.
View Latest
Product is not available in this quantity.
July 20, 2021

10 Endangered Species and What You Can Do to Revive Them 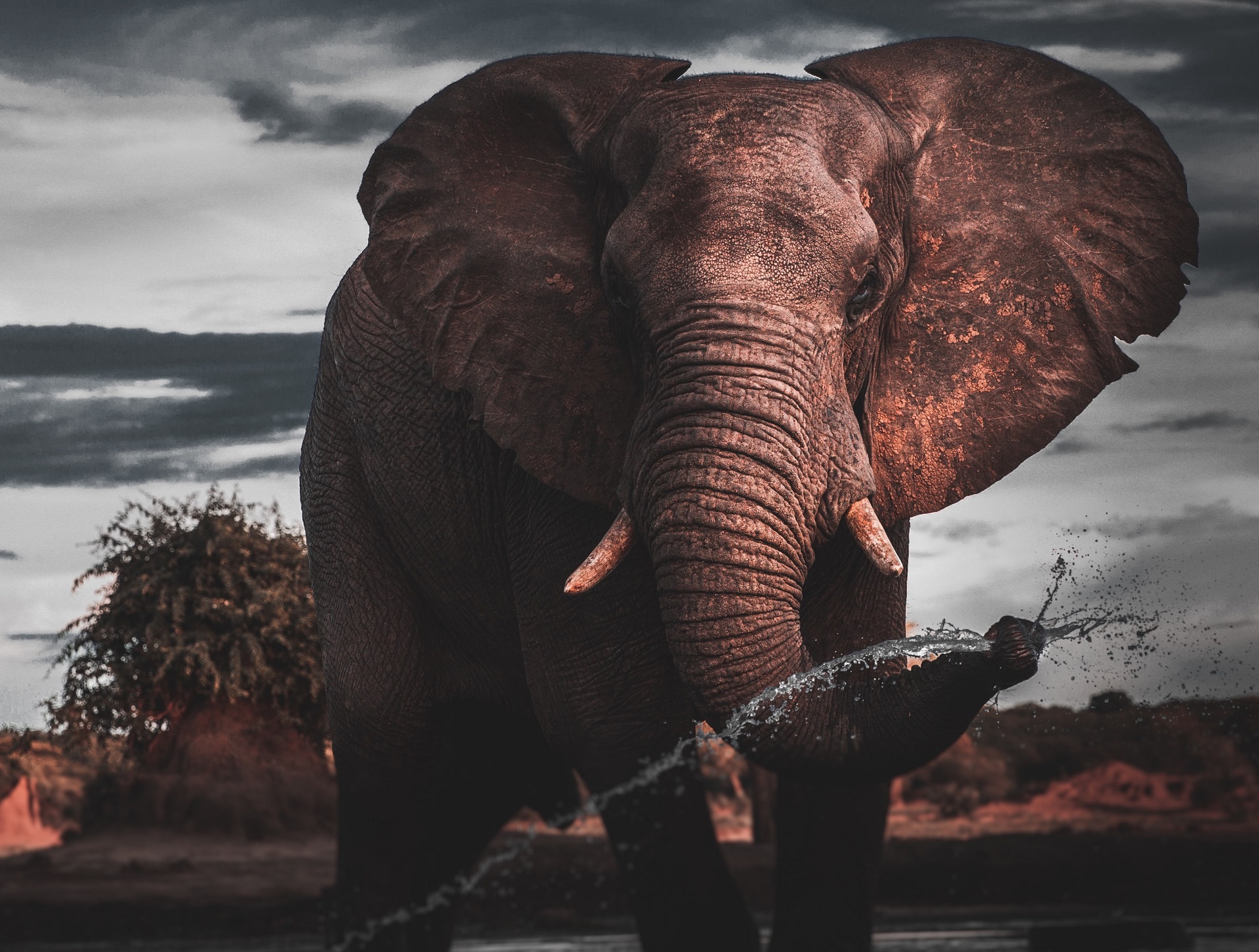 There are 41,415 animals on the IUCN Red List of critically endangered species, an unfortunate statistic that shows us just how much work we need to do to help wildlife thrive. In the US, the Endangered Species Act is a helpful guide to some endangered species, but to really help animals, we must focus our attention worldwide. There are lots of things you can do to help revive animals on the endangered species list—from donating your time or money to a worthwhile organization to supporting animal charities by supporting wildlife conservation efforts, like Untamed Photographer. All profits from our limited-edition prints go straight to environmental causes.

10 Endangered Species and What You Can Do to Revive Them:

Some endangered species are household names; here are five that you probably already know and what you can do to revive them:

The panda, or the “giant panda” is probably the most famous endangered species in the world. The panda neared extinction from historical hunting practices and habitat loss. It also doesn’t help that the bear is incredibly hard to breed, even in captivity. While, due to intensive captive breeding programmes, it’s no longer technically in the IUCN’s endangered species list 2021, the panda still needs your help. The best way to help the panda is to donate to panda conservation projects through an organization like the WWF (who have a page on what you can do to help giant pandas) or Pandas’ International’s Pennies 4 Pandas.

The African elephant is actually two different endangered species, the bush elephant and the forest elephant. They are both endangered but the African forest elephant is critically endangered. Both species are threatened by habitat loss, as well as poaching for ivory. If you want to help the African Elephant, you can donate to charities who help African Elephants like WWF, or buy merch that supports them (such as this print of “The Matriarch” from Untamed Photographer).

The jaguar has been on the US endangered species list since 1997. The big cat is threatened by habitat loss due to logging which has also led to increased conflicts with humans. However, there is plenty you can do to help the jaguar such as supporting charities like Onçafari, a Brazilian initiative which focuses on ecotourism as an alternative source of income to logging.

Blue whales were hunted almost to extinction by whaling and are still endangered today due to ship collisions, pollution and even ocean noise. The species is classified as endangered under the endangered species act, as there are between 5,000 to 15,000 adults world-wide. How can you help the blue whale? You could support an organization like Ocean Alliance, who help advocate for and raise awareness about whales.

Orangutans are one of the most endangered species in the world, despite most people knowing about their plight. The great ape is critically endangered because of habitat destruction due to the demand for palm oil, but also because of the pet trade and hunting for meat. To help orangutans, you can donate to an orangutan conservation group, such as Borneo Orangutan Survival. However, you can also help orangutans in your day to day life by avoiding products with unsustainable palm oil. Palm oil is commonly used in household products such as soap, chips and ramen noodles, and is sometimes labelled as vegetable oil.

Orcas or killer whales are under threat from various sources such as pollution, depletion of prey species and ship strikes. Some types of orca such as Southern Resident Orcas are endangered, though unfortunately we don’t have enough data to say with certainty that orcas are an endangered species. To help orcas, you can take action such as boycotting performing marine animal shows (in which orcas often feature), reporting any injured or entangled animals to local authorities or supporting a marine conservation charity such as the Nakawe Project’s We Are All Mammals initiative. You can also take direct action with the Raincoat Conservation Foundation to Protect Killer Whales.

The Florida Panther is one of the most endangered species in the world, with there being only 250 individuals remaining. This is despite it being the state animal of Florida and the last big cat in the Eastern United States. It is critically endangered due to habitat loss as well as disease and car accidents. The species is reliant on the Florida Wildlife Corridor, a section of protected bush for wild animals to live in. To help the Florida Panther, you can donate to the organization Path of a Panther.

Mobulas, a group which includes the manta ray, are under threat from overfishing. Several endangered species of mobula are sold in supermarkets in Mexico, Canada, and South America under generic names. However, you can help these species by supporting the Nakawe Project’s initiative Save The Mobulas, which is working to end ray fishing. Help Nakawe Project to help mobulas by looking at their Ways to Get Involved and/or signing their petition to stop corporations from mislabelling and selling endangered ray and shark meat. MarAlliance is another group that is working to protect manta rays in the US and abroad. You can also support mobulas by buying a photo from Untamed Photographer such as Majestic Manta by Brian Moghari.

The manatee is a marine mammal found in Florida which has been on the US endangered species list since the 70s. It is facing extinction due to frequent boat collisions, rubbish in its habitat, climatic water temperature changes (manatees cannot stand water temperatures less than 68 °F) and a toxic algal bloom called red tide. To help manatees, you can donate to the manatee advocacy group Save the Manatee or find out how to take action with Save The Manatee’s How To Help page.

You can do something to revive endangered species, by taking action, donating or buying merchandise from organizations like Untamed Photographer. Perhaps, if we work together and take action today, we will no longer have to ask “how many endangered species are there?” tomorrow.

Beyond The Lens: Interview with Untamed Photographer's Tony Rath