Your cart is empty.
View Latest
Product is not available in this quantity.
April 22, 2021

Nature Trust of the Americas: Become a Nature Ambassador 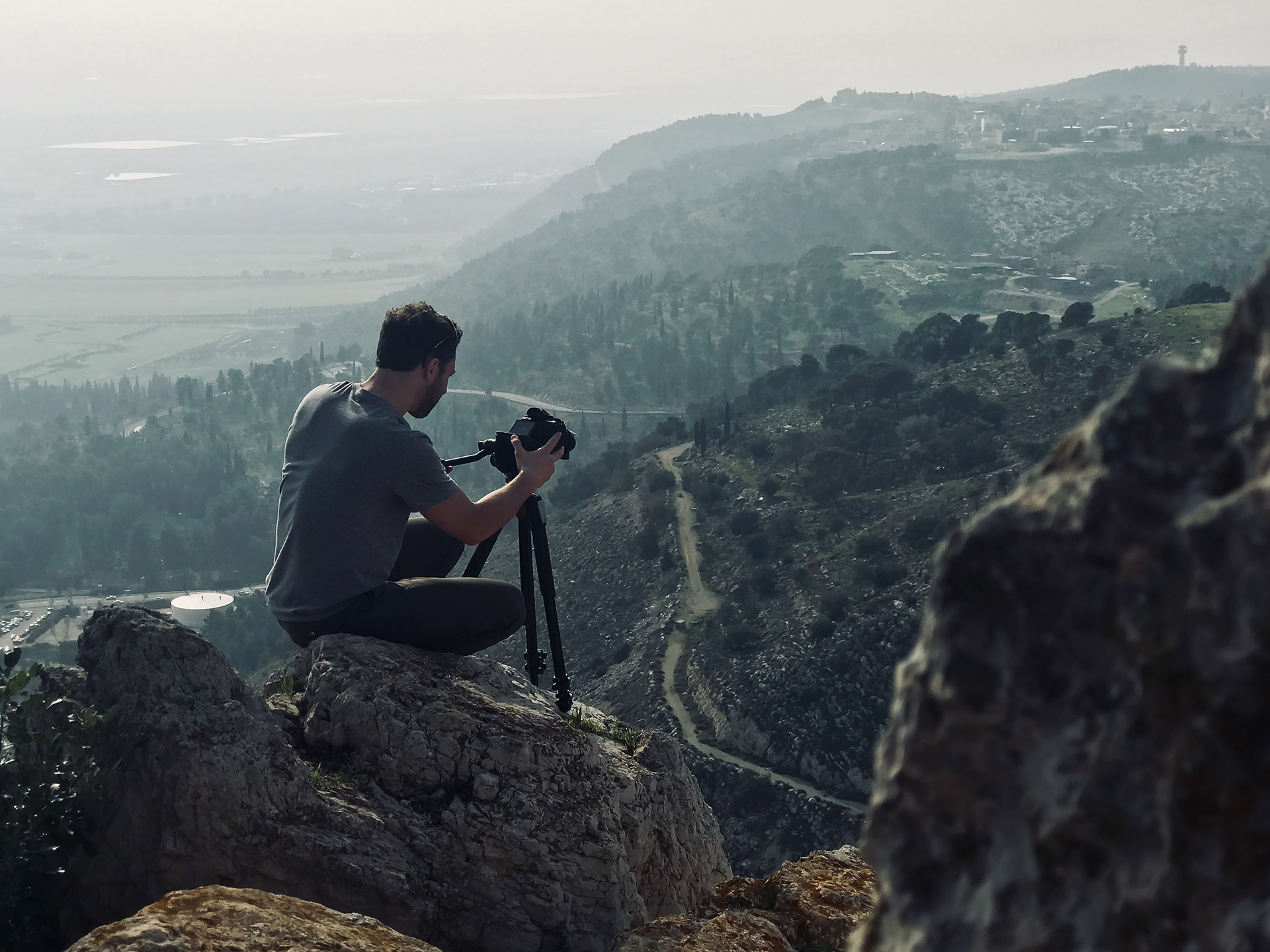 The Nature Trust of the Americas, Inc. is an environmentally-focused organization that offers support and funding to foundations that are dedicated to planet and wildlife conservation. The company was started by Mark Wilkins and Rebecca Badger after they witnessed the devastation that humans wreak upon the home where they live in.

And hence, NTOTA was born.

The mission of NTOTA is to help people discover respect and love for the wild and natural places and wildlife that the world has to offer by reconnecting them to Mother Earth. At NTOTA, we bring together environmentalists and people who care about the conservation of the planet.

Although the people behind NTOTA are not ecologists, they are a team of passionate people who love the earth and want to protect the environment in which they live. They are in front of bringing awareness of how people are contributing to pollution and connecting as many people as possible to nature in a fun way.

The team has made strong and empowering relationships with researchers, ecologists, marine biologists, and environmentalists, and provides support to enable them to:

Currently, NTOTA is working in partnership with grassroots organizations and researchers that want to change the environment for the better:

To enable this worthy cause, NTOTA has donated drones and the services of a professional flight instructor to train MarAlliance staff from Central America in drone flight so that they can successfully track and conduct aerial surveys of sharks and other large marine animals in several countries.

Drs. Catherine MacDonald and Julia Wester form a woman-led research team that is dedicated to exploring and protecting the Great Hammerhead nursery just off the coast of South Beach, Miami. The duo has made groundbreaking discoveries for the preservation of sharks and runs the Field School that aims to cultivate the next generation of marine conservationists. Students and citizen scientists are led on field expeditions, which allow them to interact directly with the local flora and fauna and protect their marine heritage.

NTOTA has proudly collaborated with Field School to support research and fund a short film by National Geographic filmmakers.

NTOTA has partnered with Oncafari to produce a short film that can help bring awareness to the measures taken to protect jaguars in the Pantanal in Brazil. Oncafari was created and co-founded by Mario Haberfeld, a former Formula 3 race car driver, and aims to protect wild jaguars and other targeted animals and to rehabilitate them in the wild after captivity.

Recently, Oncafari has also expanded into ecotourism, where they provide jaguar-spotting ecotours to people in a safe and jaguar-friendly way. Previously, only 1% of tourists were able to see jaguars. Now, thanks to Oncafari, the number has risen to 98% and the ecotourism business has benefited the local community.

Path of the Panther is a call-to-action film that aims to bring awareness to panthers’ natural habitat in Florida everglades and to protect the undeveloped land that is needed for these endangered species to survive. NTOTA has helped the cause by donating a camera trap to the cause to document additional information about the panther population, which will be used to save the wildlife in Florida.

Be a Global Nature Ambassador

NTOTA believes that it is never too late to take up a cause to save our earth. Their trust fund is created to cover all the operating costs of projects and causes that reflect the mission, vision, and values of NTOTA.100% of the proceeds generated by NTOTA will go into supporting the missions of these environmentalists and conservation groups.

Become a Global Nature Ambassador and help NTOTA bring awareness to the cause of keeping Mother Earth as clean and healthy as possible.

Donate to NTOTA today and follow the causes it supports on social media: