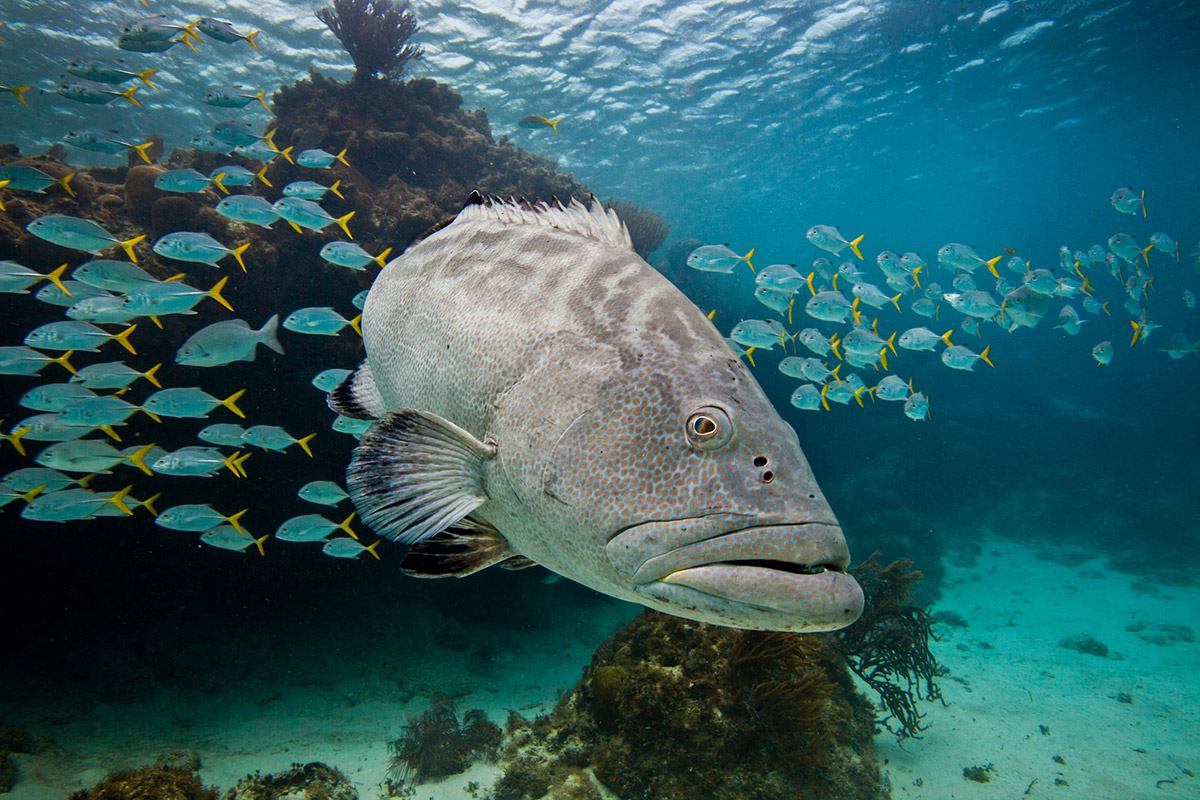 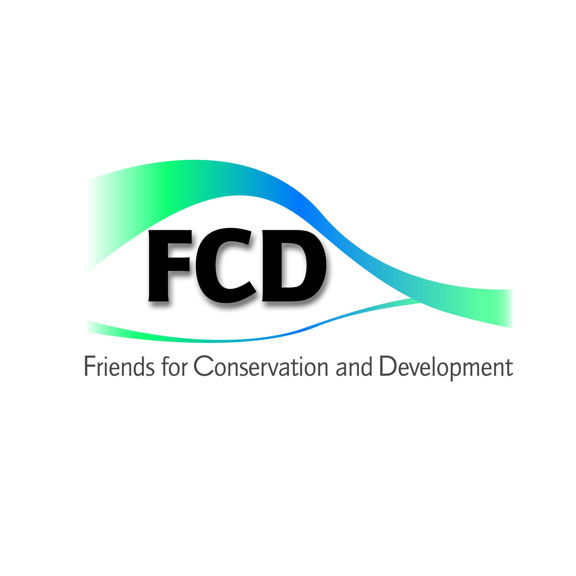 Filming underwater is a completely different beast than landscape photography for the simple reason that salt, water and electronics do not mix. Once placed in the waterproof housing, the camera is untouchable for the entire dive, so there is a checklist I carefully work through before each dive.

O-rings, which seal the housing, lightly greased and scanned for specks of dust (a sand grain will flood the housing and destroy camera and lens) - check.

The bubble dome through which the lens “sees” must be so clear that it is invisible to the camera - check.

I then place the whole rig into a padded bag for protection against bumpy seas.

Now that my camera’s life support system is in place, donning my own life support is next. This time it is a mental checklist I run through.  Attach regulator to a steel tank with 3000psi of filtered air inside; buckle a series of flotation tubes inside a nylon jacket to the tank and adjust on my back; test the regulator for proper airflow; check the gauges and computers which will monitor my depth, time and nitrogen absorption. Last to strap on are mask, fins and 12lbs of lead that will allow me to submerge beneath the waves. As I sit on the edge of the boat, and put the regulator in my mouth I do a final check on camera and my life support systems and back flip into weightlessness. No one ever said visiting paradise was easy, and underwater Belize is truly a paradise.

The unique array of reef types within one self-contained area distinguishes the BBRRS from other reef systems. The site is one of the most pristine reef ecosystems in the Western Hemisphere and was referred to ‘as the most remarkable reef in the West Indies’ by Charles Darwin.

Today I am exploring Belize's oldest marine reserve, the Hol Chan Marine Reserve.  The name ‘Hol Chan’ is Mayan for 'little channel’ which is appropriate since the reserve focuses on a cut through the reef (called a quebrada) which is little more than 25 yards (23 m) wide and 30 feet (9 m) deep, about 4 miles southeast of San Pedro.  The reserve was formed primarily as a community-based initiative due to concern over the high level of uncontrolled, often destructive, fishing and diving activities in the area. The entire reserve covers approximately three square miles (7.8 sq km) and is divided into four zones: mangroves, seagrass beds, coral reef, and Shark Ray Alley - a location where nurse sharks and southern sting rays congregate.

In the nearly 35 years of its existence, the Hol Chan Marine Reserve has become a paradise for marine life as well as for SCUBA divers and underwater photographers. As I swim over the seagrass beds towards the coral, rays and nurse sharks swarm, turtles feed and packs of hunting jacks cruise through clouds of bait fish. As I sink deeper into the channel, massive schools of snapper and jacks swim past.

In the distance I spy it. One of the largest black groupers I have ever seen.  Outside of the reserve, grouper are a delicacy and will bolt out of speargun range at the first hint of a diver. But here, now, he holds his ground, not fearing the bubble-blowing creature with a big black box. As I approach, a school of yellowtail jacks streams by to serve as a background. The grouper turns in profile as if presenting his best side for a portrait.  I oblige. 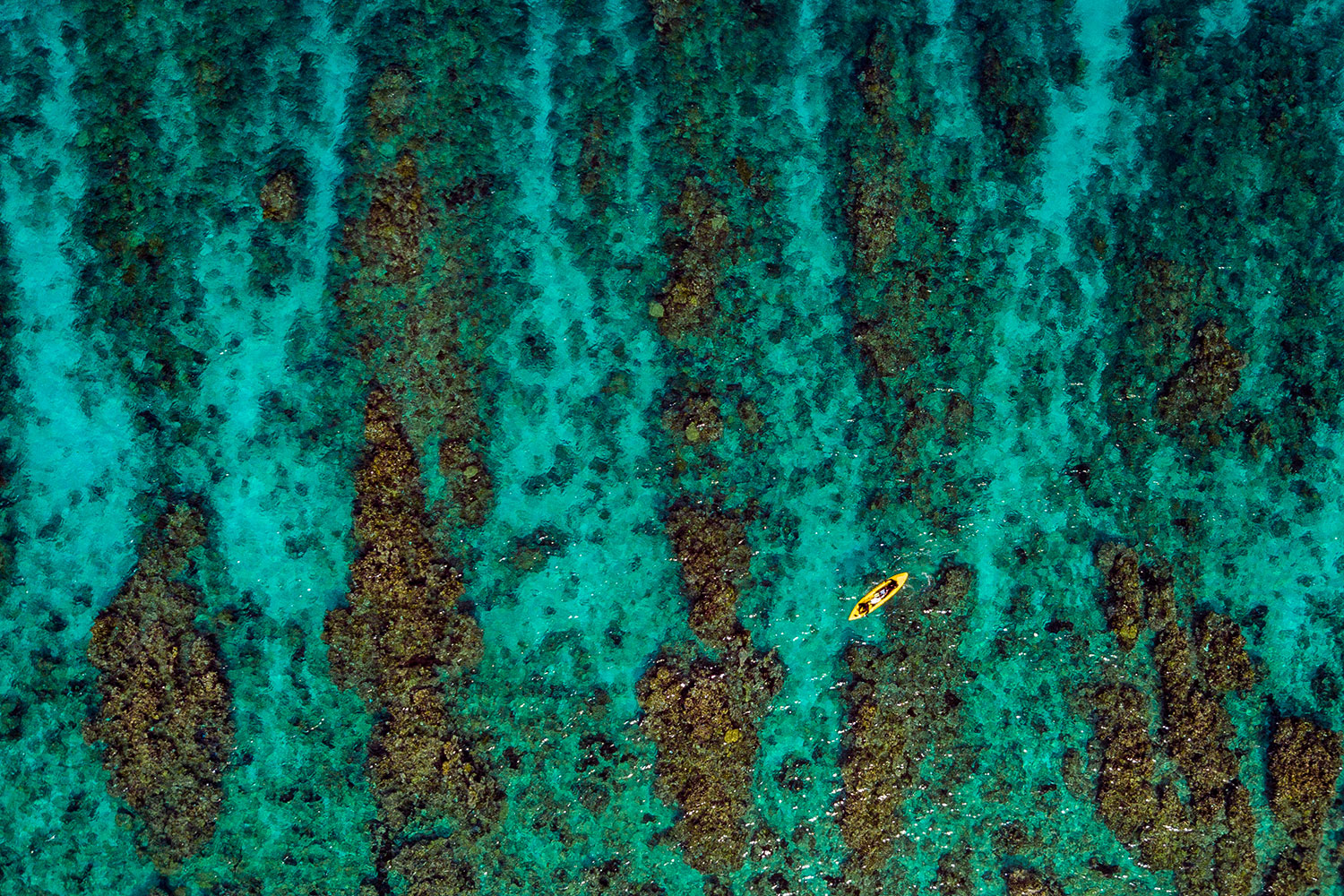 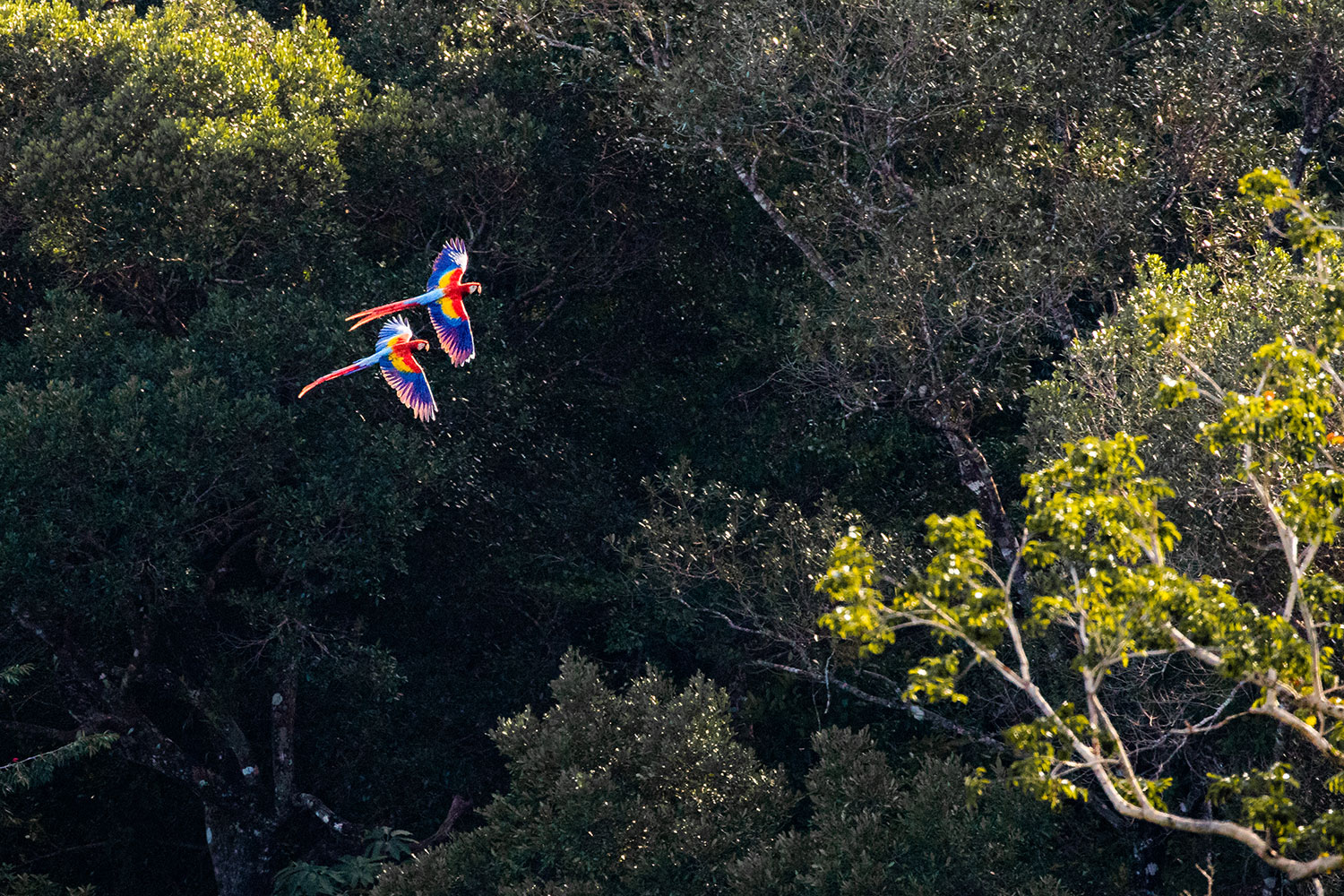