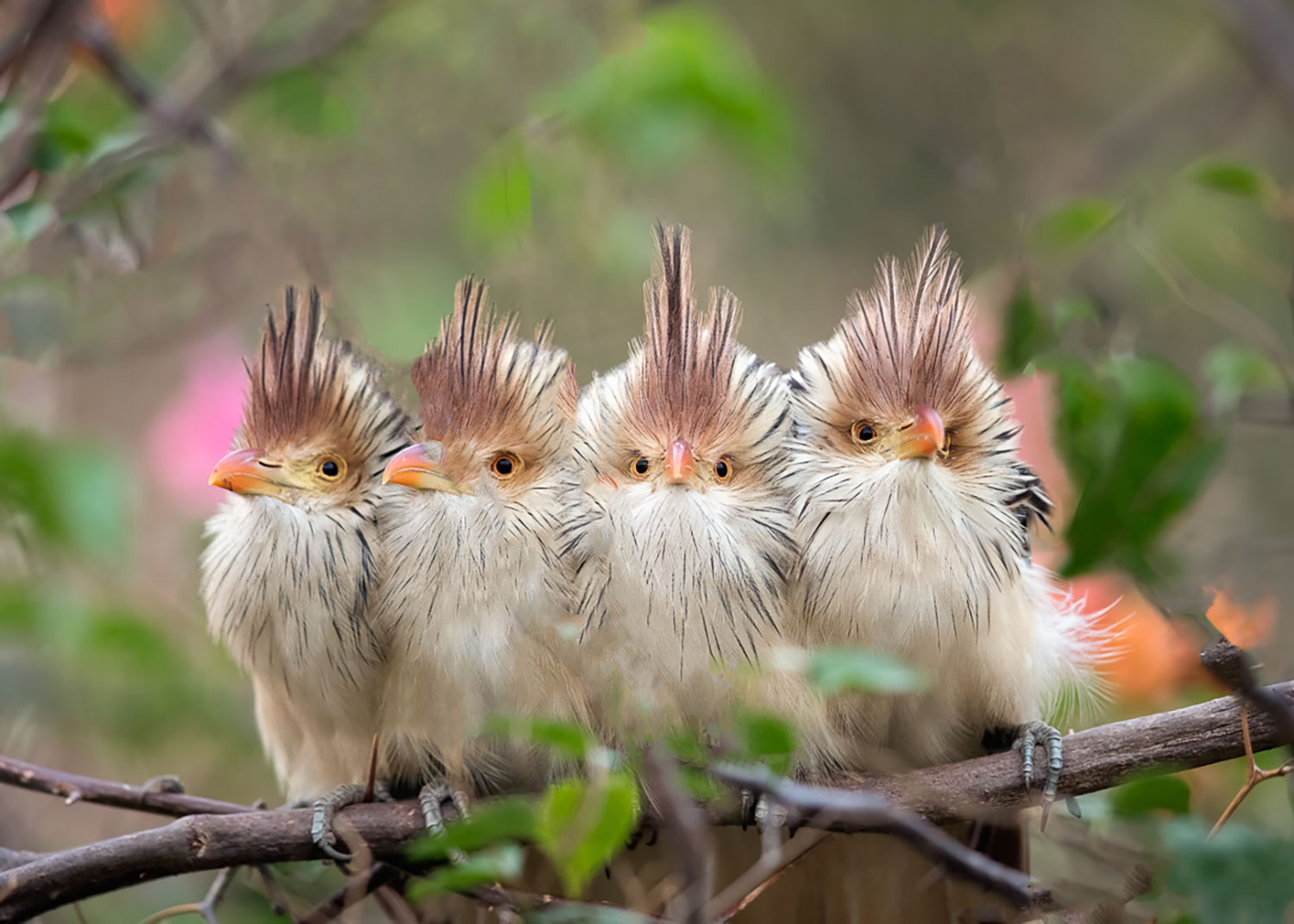 photographer
Melissa Groo
This product is out of stock.
Product is not available in this quantity.
Only
248
Limited Edition prints left
Profits will be donated to

The Pantanal is the world's largest tropical wetland, straddling the borders of Brazil, Paraguay, and Bolivia--with Brazil containing the lion's share. This tropical wetland soaks up the rainfall of the rainy season, turning from a purely terrestrial setting into a snaking waterway dotted with land masses. The dry season takes this overfilled-sponge of land and provides water when the rains are long gone, slowly using up and eventually squeezing just about all the water out of the land. The Pantanal’s biodiversity is vast; the bird diversity alone of the Pantanal is staggering: 700 species.

A couple years ago, I helped guide a tour for wildlife photographers in Brazil's Pantanal. The lush overgrowth of trees interspersed with the grassy plains, and the humidity hanging thickly in the air, made for a rich environment teeming with life. One morning, while wandering around the property we were staying at, I noticed a large number of a bird I hadn't seen before, that I later learned was the Guira Cuckoo, a common species of cuckoo in Brazil, especially in the open and semi-open habitats of eastern and southern Brazil. They are a highly social species, often appearing in groups of 6-8 birds - although groups sometimes grow to around 20 individuals. A shaggy orange crest resembling a mohawk of sorts, as well as their pungent scent, and shrill, wailing call makes me think of them as the punk rockers of the bird world. At times they huddle closely to maintain body warmth, especially the younger birds, which is what I was soon to witness.

The cuckoos were moving about among various trees, feeding and establishing territory. Eventually many of them settled into one tree. Looking at them arrayed in the tree, and searching for an interesting photo compositionally, I realized that on one branch, a number of juveniles were actually snuggled up next to each other in a very endearing manner. Seeing the fluff of their delicate feathers blending from one body to the next, I could imagine the cozy warmth of being so close, each bird providing a toasty pocket of down for a neighbor. I managed to position myself with an unobstructed view of them and took a few shots with a telephoto lens, keeping my distance so I wouldn't disturb them.

Although these birds seemed healthy in number, the truth is that all of the Pantanal’s wildlife is under siege. This region is being destroyed rapidly by fires, which have so far consumed over 11 million acres across the Pantanal, totaling about 30% of the biome. The fires were started by human activity—most likely the clearing of land for agriculture—and are difficult to control due to the region’s inaccessibility, and because many of the fires are burning underground, fueled by highly combustible peat and exacerbated by drought.

Please consider supporting the work of those fighting these fires, and battling for conservation of the Pantanal: SOS Pantanal , Rainforest Alliance , and Greenpeace.

Just like these tiny birds, whether we acknowledge it or not, we depend on each other.  Working to save ecosystems and seeking ways to share the planet with all creatures is not only a noble effort, but also an act of self-preservation. We are all in this together. 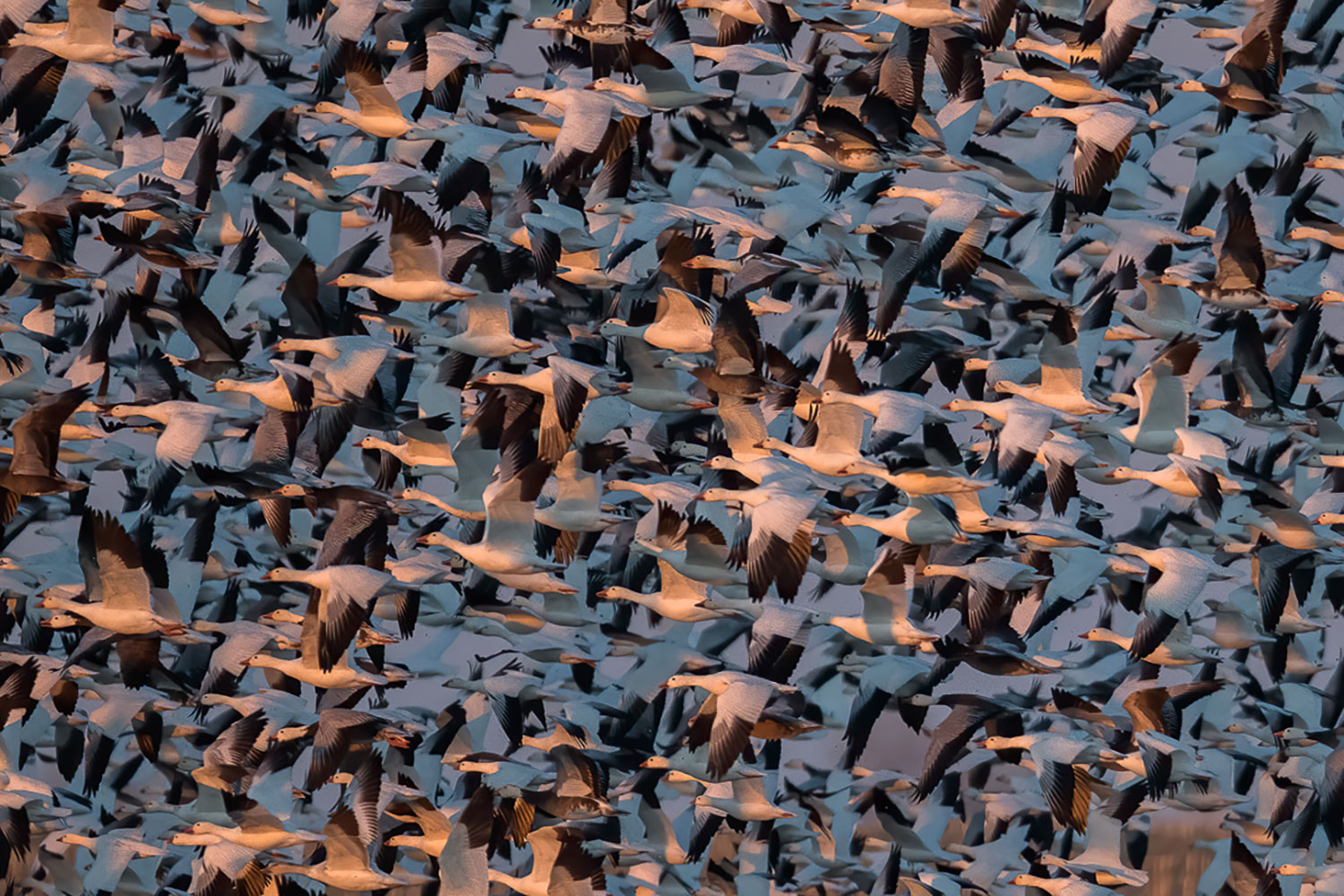 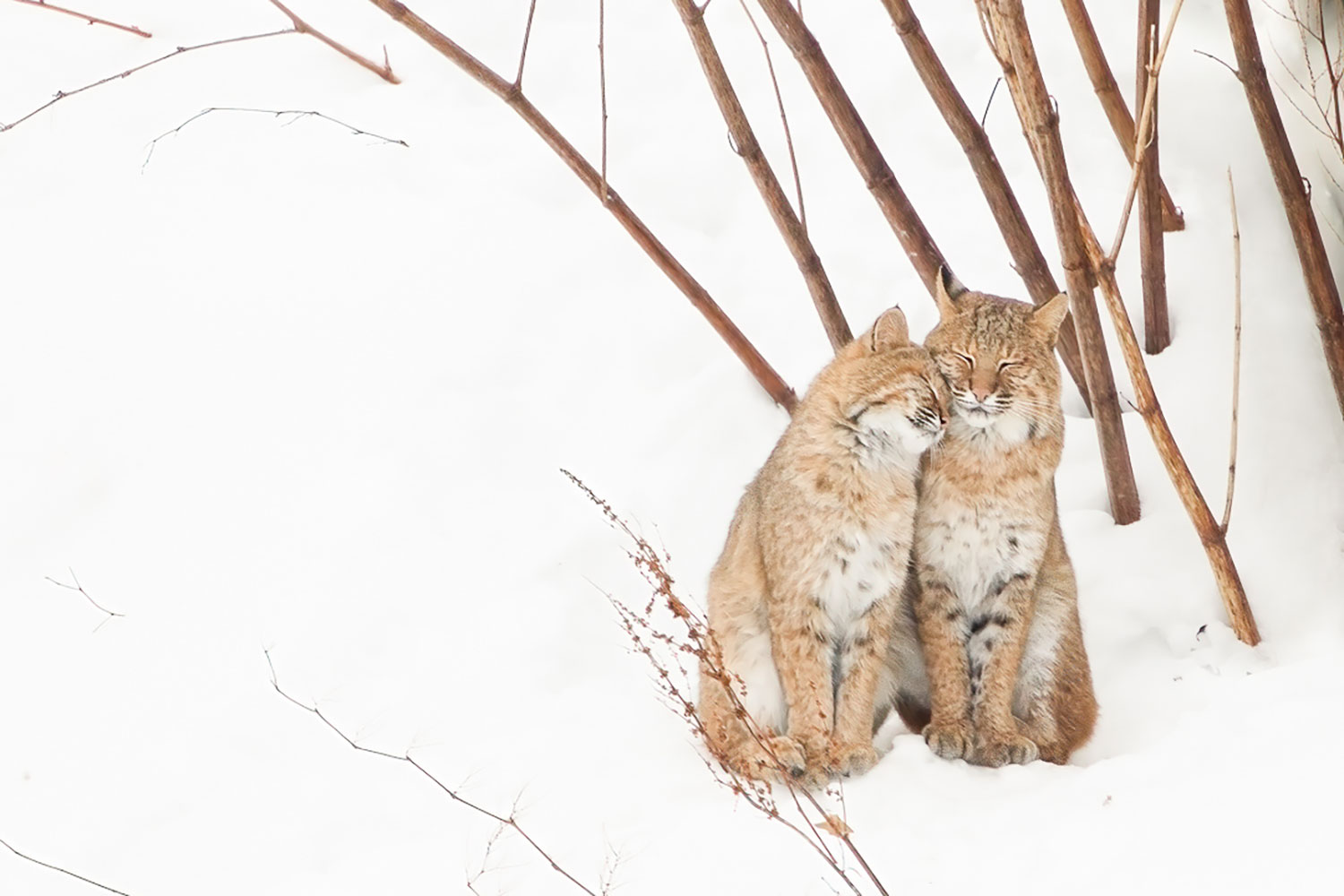