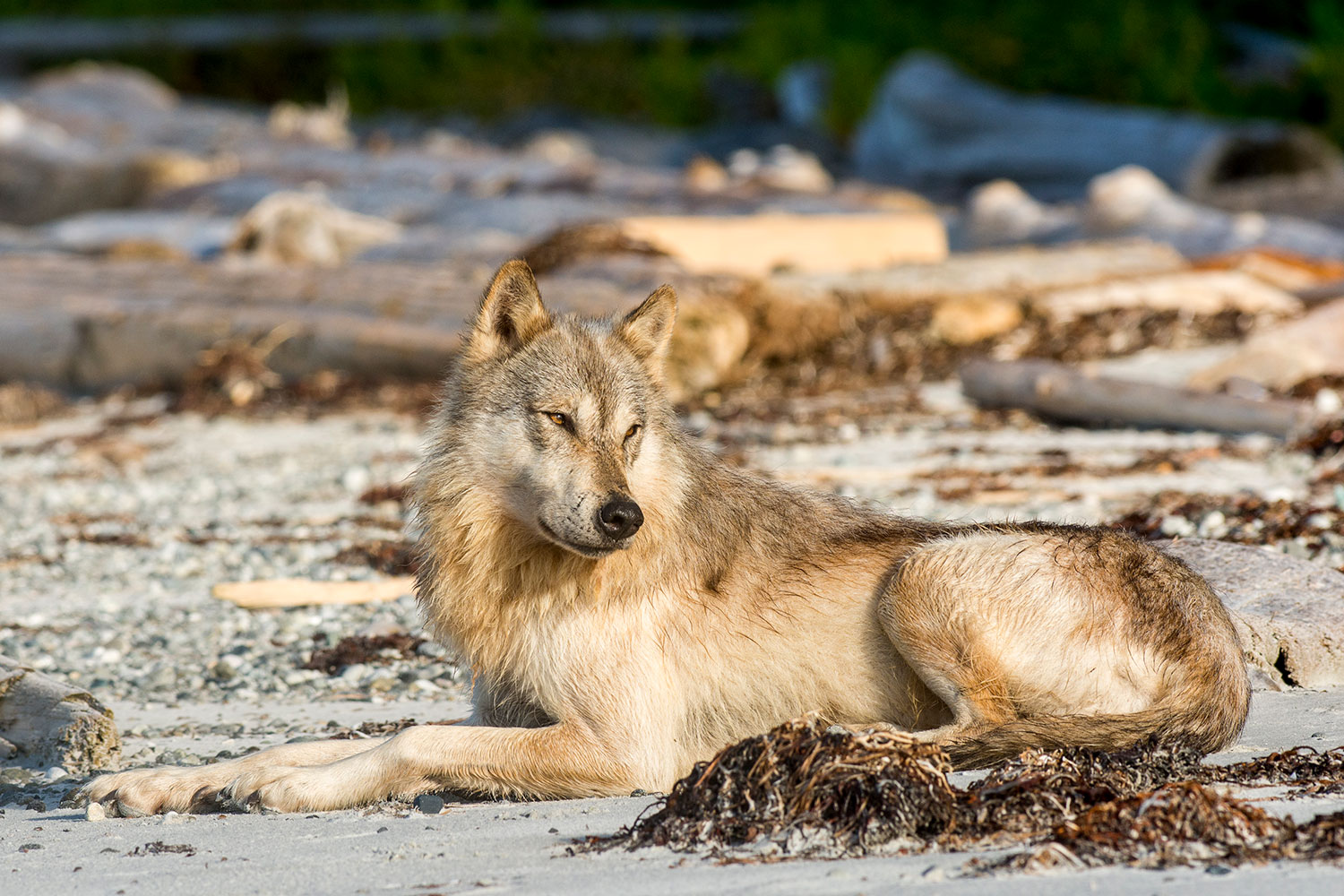 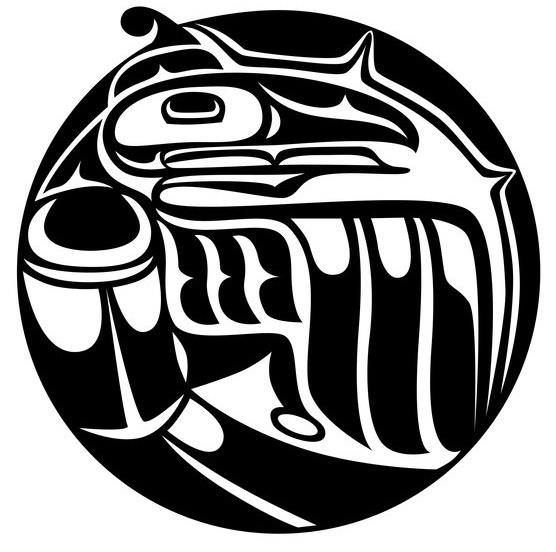 I met a wolf who held oceans of peace inside of them. This doesn’t mean their teeth aren’t capable of tearing flesh. It means we creatures who live on this earth cannot be measured by such scales as good and evil. These binaries cannot begin to house the complexities and paradoxes that exist within each one of us.

I mean to say I met a creature who stilled the chaos of my humanity. Just by stumbling upon them as they daydreamed on a sandy shore.

In a single morning, this coastal wolf living on an island in Heiltsuk First Nation territory taught me many lessons simply through the gift of their presence.

This particular wolf taught me to question the stories of my culture.

The same stories which projected humankind's darkness onto the wolf; dangerous and unworthy of trust. The same stories that doomed these wolves to the bite of lead bullets, metal traps, and systematic culls. Lives stolen by the thousands generation after generation, fueled by the blind consent of a society whose bedtime stories contaminated the wolf's reputation from childhood. The same stories that curbed any notion of coexistence between humans and wolves.

Every wolf I've met face to face has proved these stories to be undeniably false. This wolf was more trustworthy and accepting of me than my culture ever has been. And so I began to question the validity of the other tales embedded in my culture that had me blindly consenting and participating in the destruction of wilderness, and all that is wild within myself.

Stories shape the world we live in.

So let me tell you the story of this wolf. This wolf who saw me sitting there on the beach; back to the forest, eyes to the ocean. This wolf who stepped out of the woods and came to my side, where I startled, and rose up on my knees to face their topaz eyes. The wolf who then lay down near me, and settled into the sand to soak up the morning rays. The wolf began to howl, a gentle melody, quiet - so only the two of us could hear. Their eyes began to droop closed while they sang, head heavy, dropping lower and lower. The soft howl trailed off and with head held in paws, the wolf fell asleep there beside me.

This wolf shattered a lifetime of my culture’s stories with this simple act of trust. From then on, wildlife shared with me new stories. Stories of coexistence, of mutual trust, of reciprocity, of boundaries, of respect and privacy. Of sharing space and of belonging to the landscape instead of merely visiting it. Wildlife told me stories of when it is okay to take a photo, and when it is best to lay down my lens and simply enjoy the presence of nature. 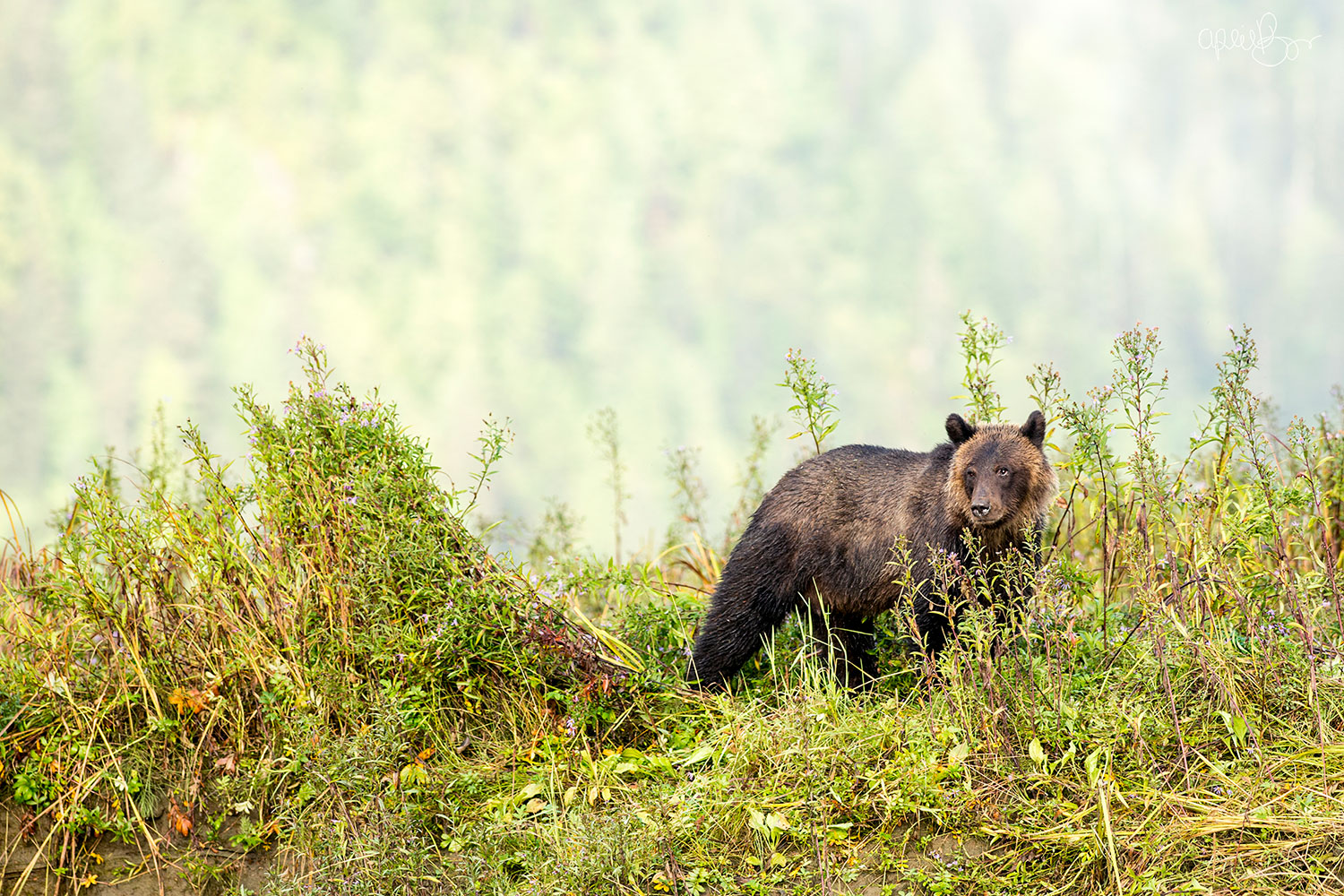 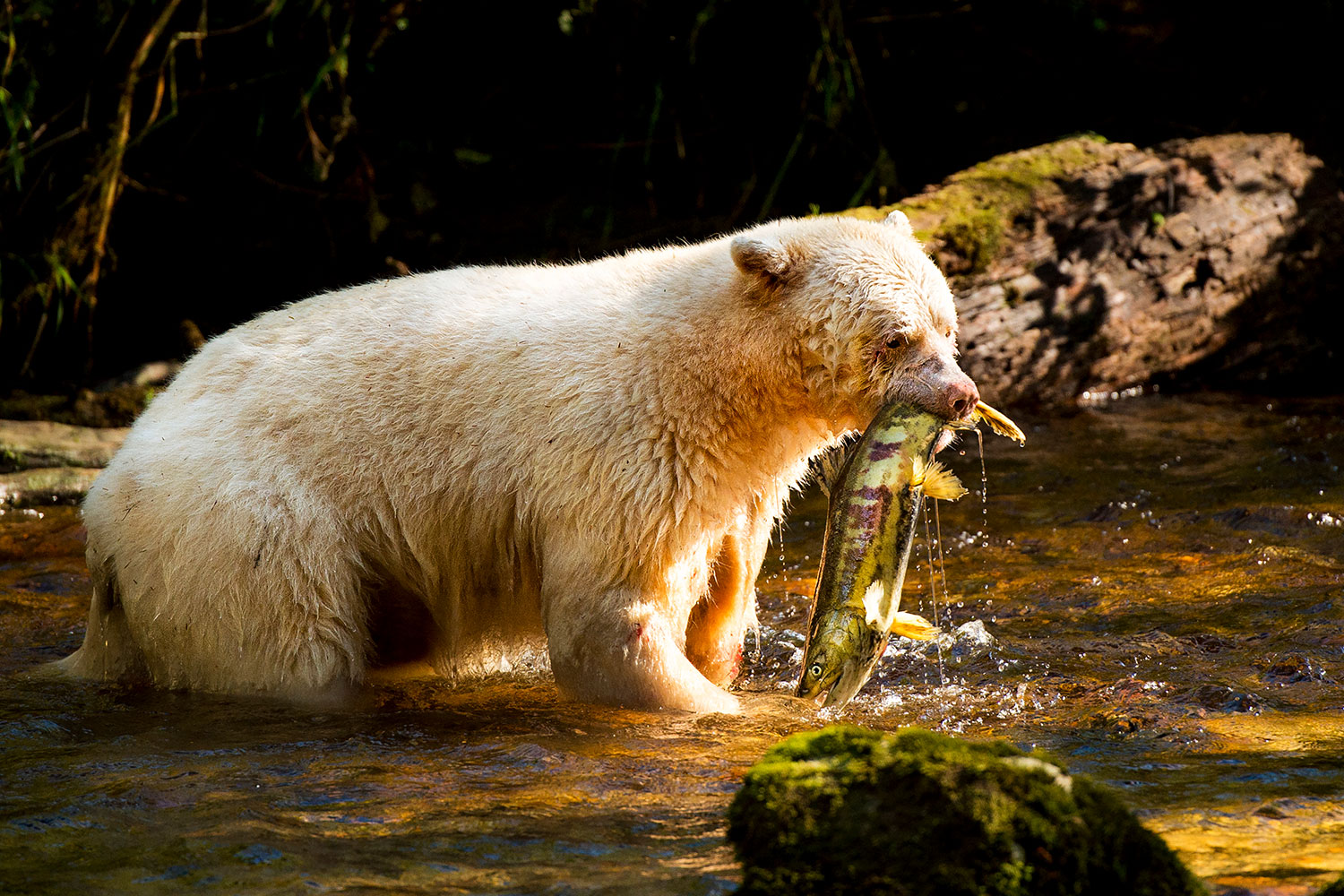