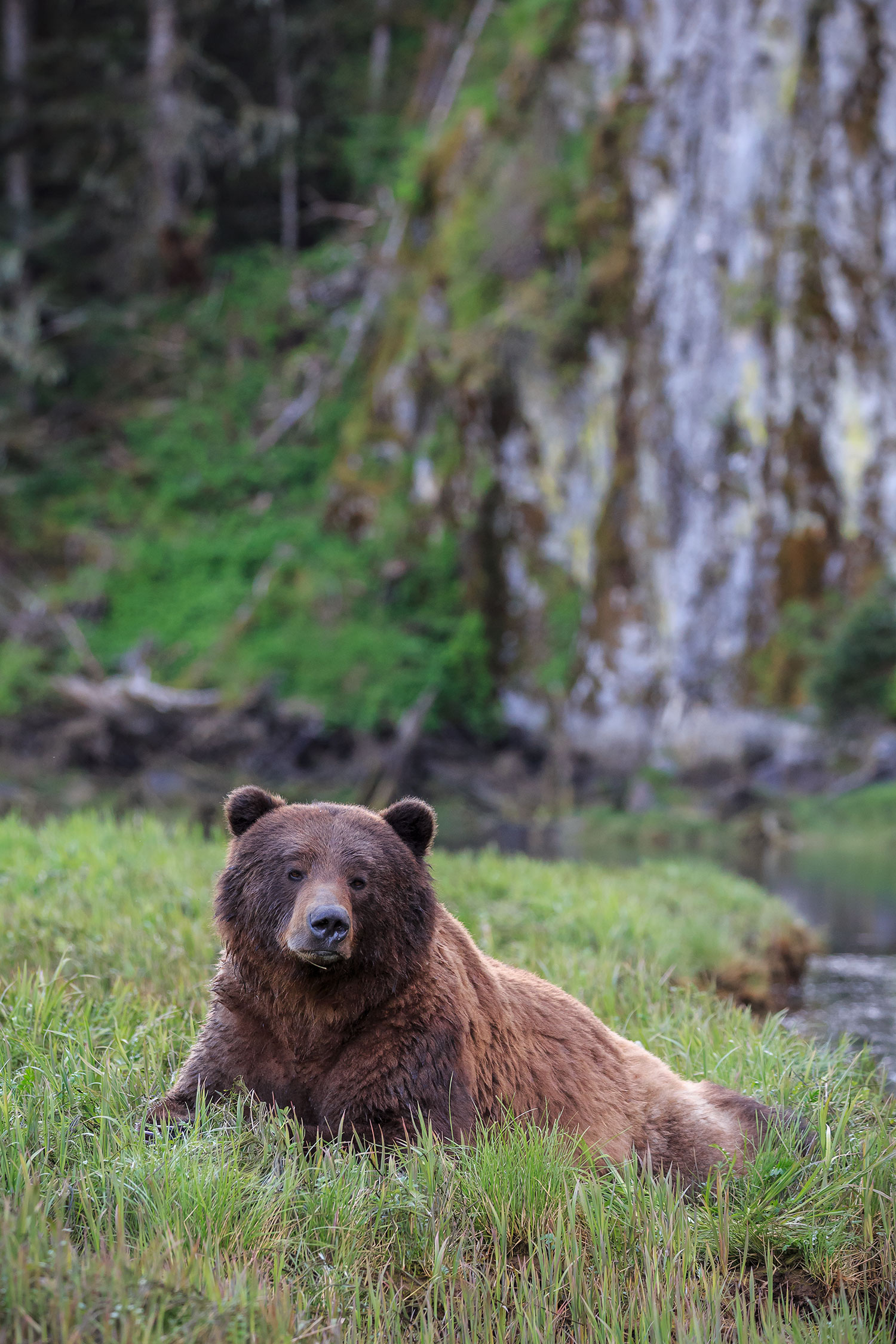 King of the Khutzeymateen 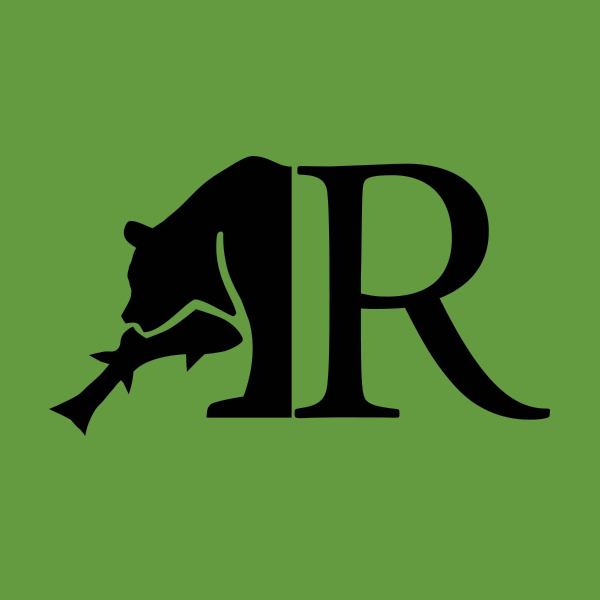 King of the Khutzeymateen

The Khutzeymateen Valley is a spectacular, remote region full of snow-capped mountains, dense forests and fjords--the scenery is absolutely stunning.  Other than the amazing vistas, what makes the Khutzeymateen so magical are the grizzly bears that call it home. The Khutzeymateen, located on the northwest coast of British Columbia, in the Great Bear Rainforest, is Canada’s only grizzly bear sanctuary. The bears that call this area home live free from human threat, and as a result, lucky visitors witness natural, intimate bear behaviour.

I visited the Khutzeymateen in 2017 and immediately fell in love with it. Only a controlled number of people are allowed to visit each year, and the peacefulness and absolute quiet drew me in first. There is also limited cell service, leaving me free of distractions and able to focus on the wilderness around me. I also adored the local residents of the valley: the grizzly bears. Each bear we saw was simply going about its daily routine and it was incredible to witness. We saw grizzlies swimming in the estuary, grizzlies foraging on fresh sedge, grizzlies mating, grizzlies wrestling and grizzlies digging for clams. I especially loved the male grizzly bears (boars) exuding immense strength, beauty and power.

One evening, we were out in the zodiac making our way slowly into the estuary, the boat’s motor rumbling soft and low. As we rounded a bend, there on the shoreline was a large male grizzly feasting on sedge. A grizzly’s diet is primarily plant-based and during the spring and summer months in the Khutzeymateen Valley, grizzlies will feed on Lyngby sedge because of its high protein content. As we approached and cut the motor, the grizzly didn’t so much as glance our way and continued to feed. It was so quiet you could hear him ripping the plants up from the ground with his teeth and chewing them. Eventually, he wandered along the water’s edge and lay down in the grass to rest.

We sat quietly observing this amazing creature sleep for over half an hour. As we watched, he slowly raised his giant head and glanced around, looking at us a few times with curiosity. He was a stunning bear with golden brown fur, perfectly round ears and inquisitive eyes. Behind him were these beautiful, rugged cliffs. It was such a perfect setting and he looked like a king in his kingdom. Slowly he opened his mouth and gave a big yawn. He then stood, stretched long and then sunk back down into the grass, extending his large feet out behind him. After 20 more minutes of rest, he rose again and began to meander along the river’s edge feeding once more on sedge.

It was incredibly special to be so close to a grizzly as he fed and rested. The time I spent with the Khutzeymateen grizzlies really showed me the true nature of the grizzly bear. They are often portrayed as these frightening beasts out to attack people at every opportunity. That is just not the case. In fact, grizzlies can be unbelievably tolerant of humans and attacks are rare. The majority of the time, they don’t want anything to do with us. Grizzly bears are intelligent, sentient beings who play an important role in the ecosystem. They are considered an umbrella species; grizzlies need large spaces to survive, so when bear populations are healthy, the habitat in which they live also protects many other species living in the same territory. They are an important part of the landscape.

This photograph is one of my favourites from the trip as I think it shows the beauty, intelligence and grace of these beautiful bears. My hope is that the more people learn about these animals, the more they will learn to respect and admire them rather than fear them. 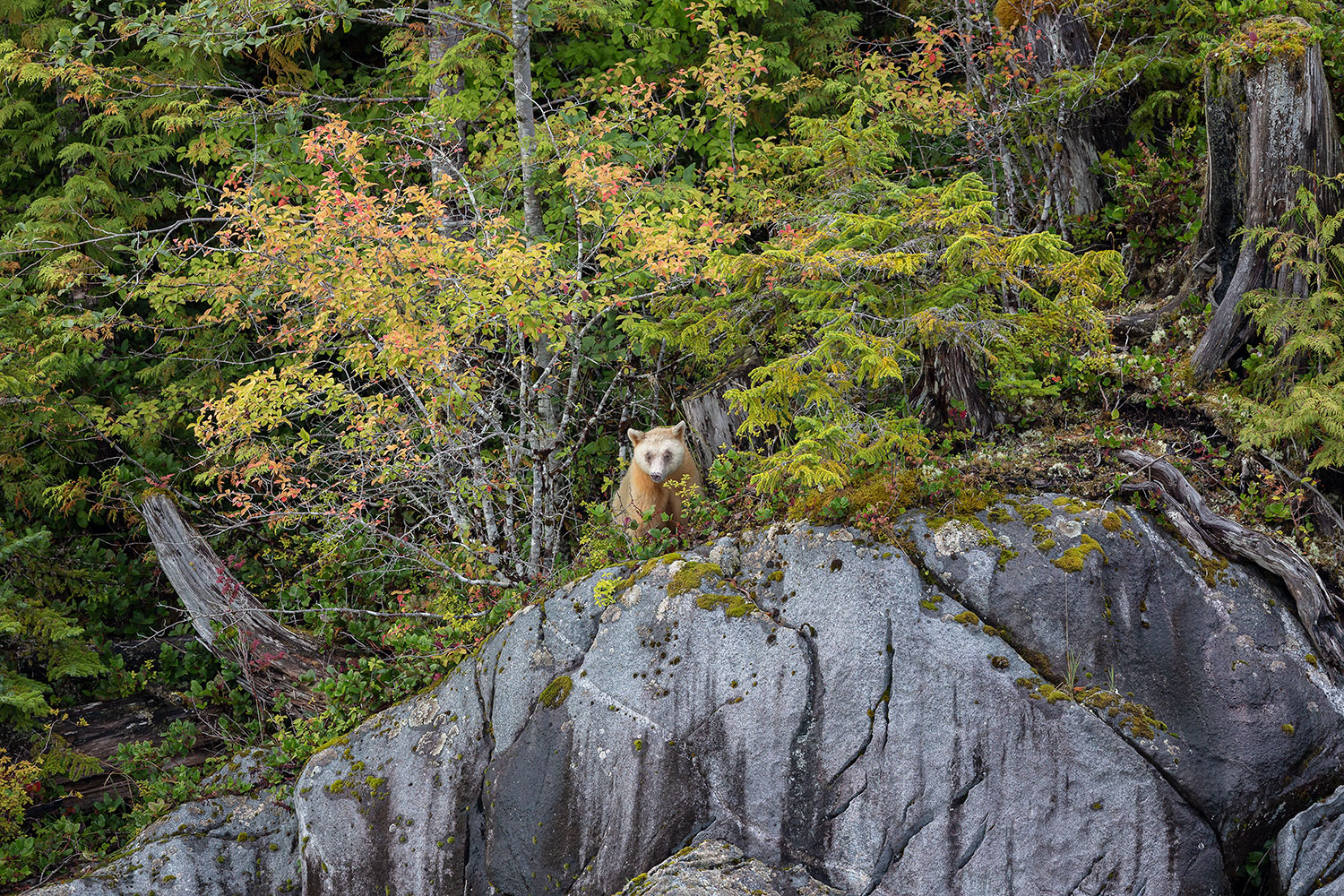 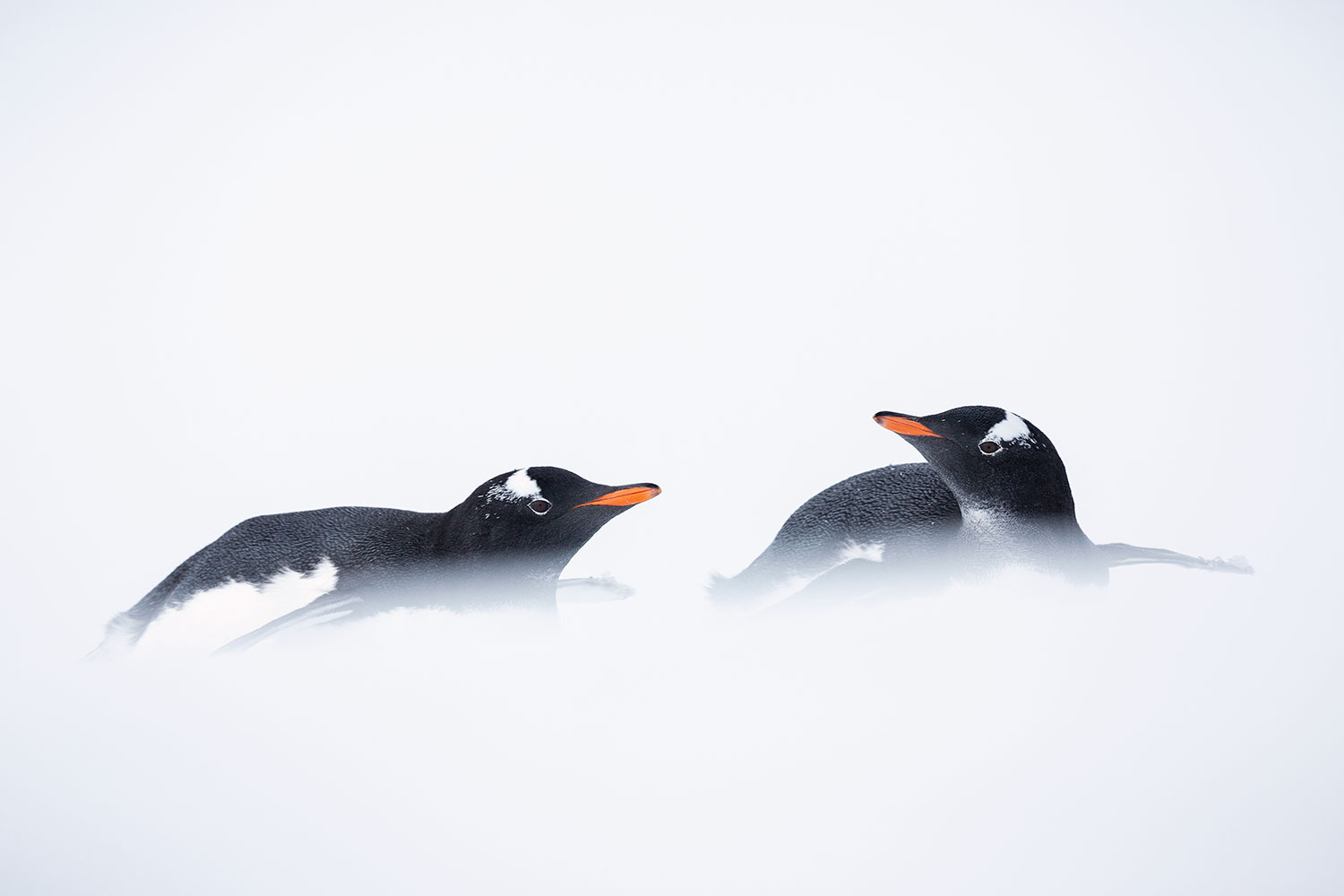