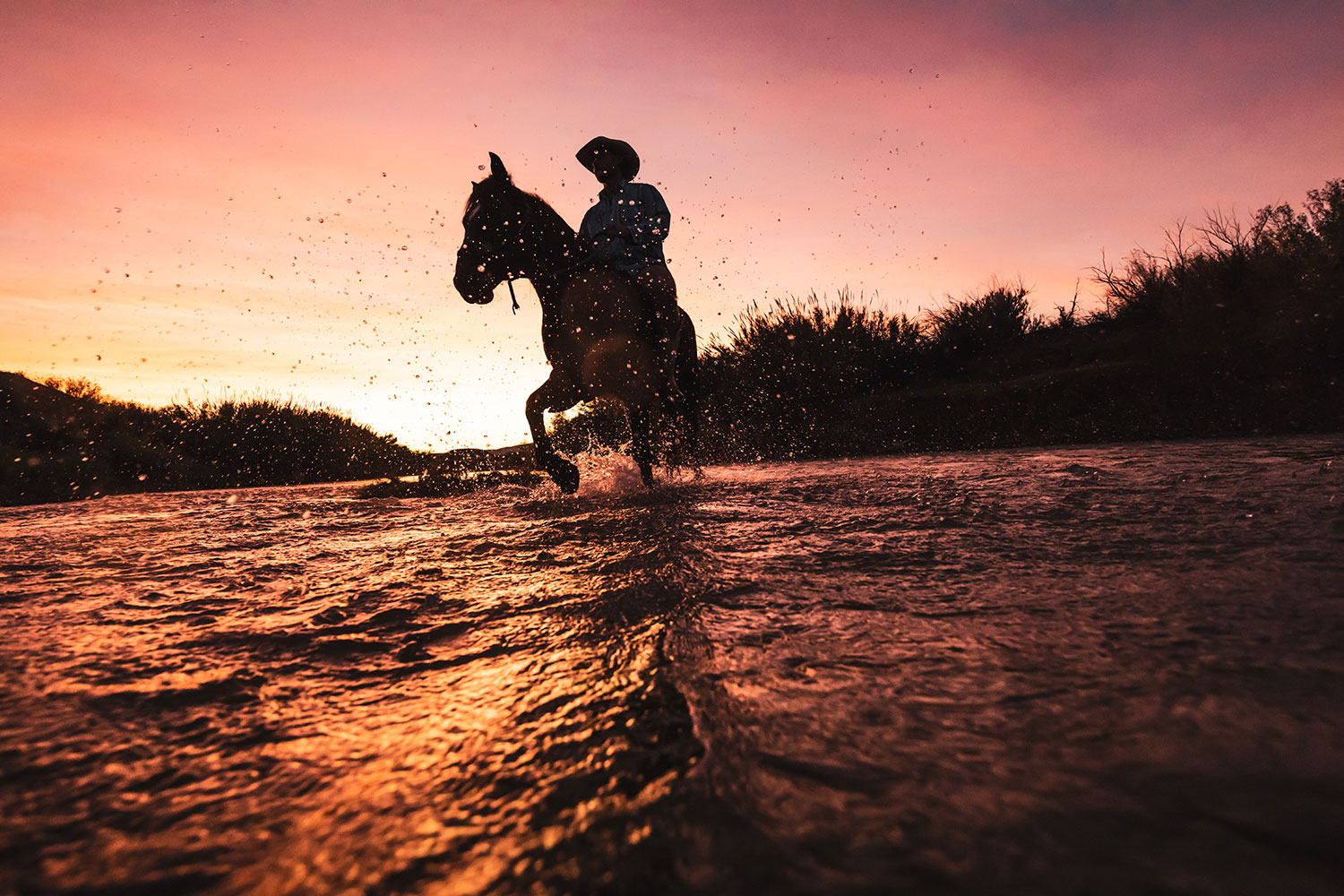 photographer
Filipe DeAndrade
This product is out of stock.
Product is not available in this quantity.
Only
249
Limited Edition prints left
Profits will be donated to

I had never ridden a horse until 2017 when I set out to help create the documentary “The River and The Wall.” The film itself was an over three-month journey along the Rio Grande in order to document some remote habitats in the Americas which at the time were getting much attention for the wrong reasons. Wildlife, culture and adventure drove this narrative as five of us from all different blocks of life set out to tell the real story of the U.S.-Mexico border.

We snaked along the Rio by horseback, canoe and mountain bike. I looked forward to the horse section most because it was an opportunity to do something I had never done before. The idea of a challenge has and will always excite me. Slot canyons, cactus thorns and an overly confident horse that knew he was in control of me were part of the first chapter of my life as a horseman.

As for riding, I could not have been more wrong about what muscles I would use and where the soreness would hit me the most. Riding a horse is more like a dance than an act of dominance. In order for the experience to go well, both parties have to be in rhythm. The horse knew what he was doing, I did not. The whole experience felt more like a backcountry vasectomy than a wannabe-cowboy’s dream. Twenty-five miles in the backcountry of Big Bend National Park is not a place to take off the training wheels, either, let me tell you. Although in over 600 miles of riding I did not fall off, lose control of the horse or even consider quitting, my pride and manhood took a hit, in both a physical and metaphorical way.

This new adventure vessel allowed perspectives and frames that I would never have otherwise been able to experience. Horses are inherently American as the land itself and I truly felt connected with nature while seeing it this way. It gave me a deeper appreciation for how others can have a relationship with animals; the connection I felt with that horse was one of a kind.

On one freezing afternoon after a 20-mile day, the sunset began to paint the sky with strokes of warm and vibrant reds and orange. I saw my friend Ethan in the middle of the Rio Grande on his horse allowing it a moment's break and some healthy gulps of water. I took the opportunity to hop off my horse, crouch down in the frigid river, and capture my favorite frame on that journey. On one side the U.S., on the other Mexico, and in the middle, a young man undivided by social contracts and fully immersed in the adventure of a lifetime. 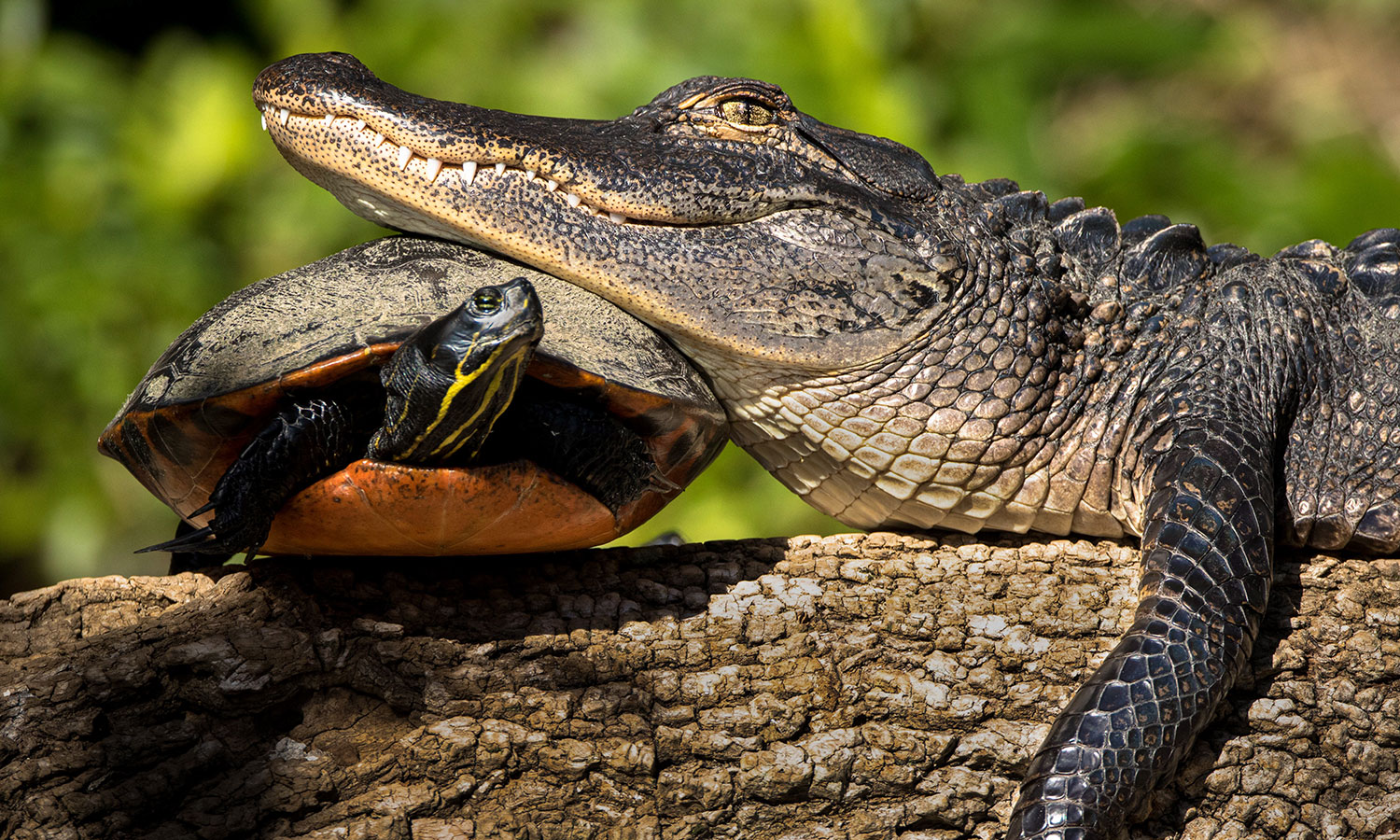 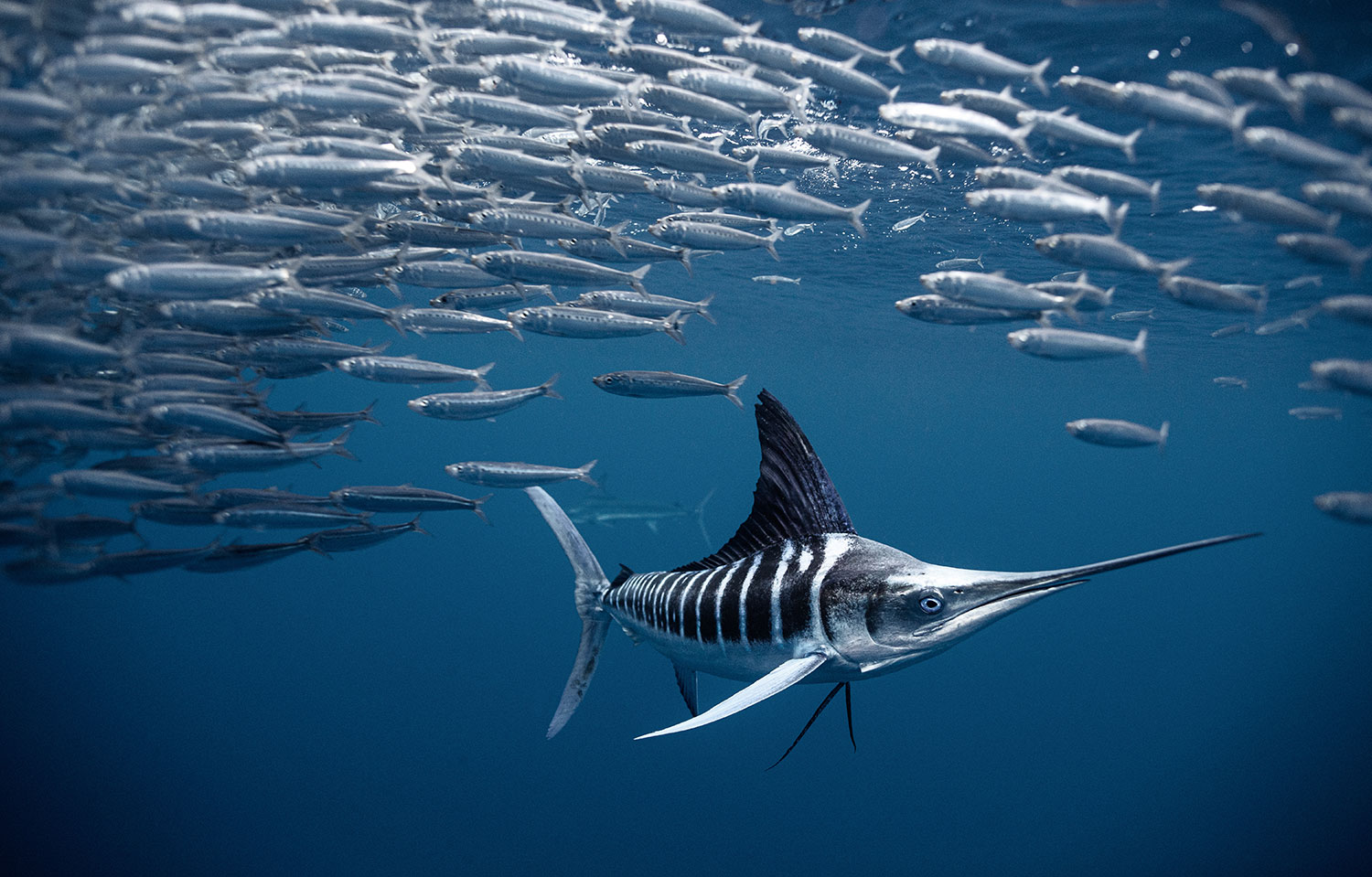