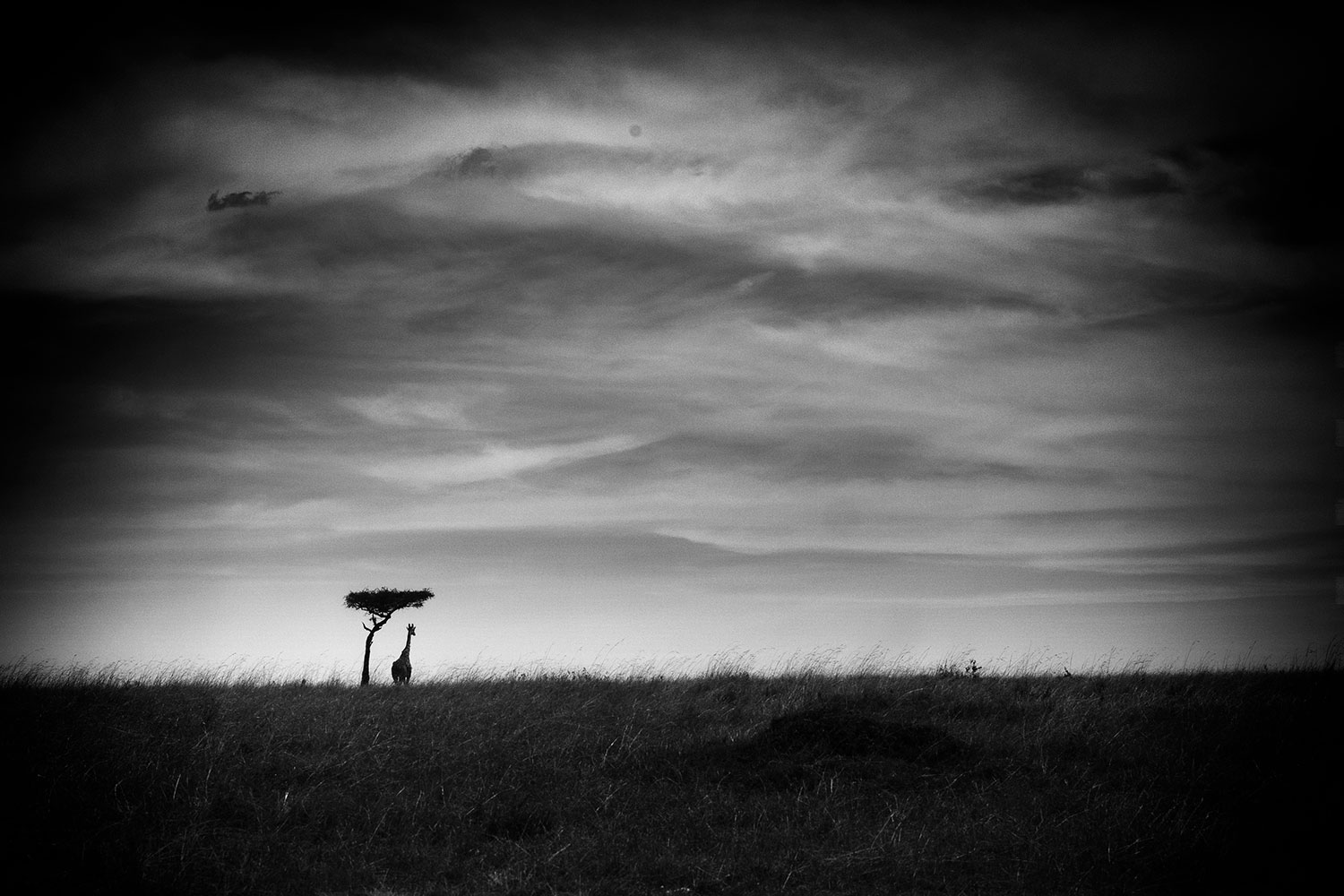 Tall, graceful, powerful and puzzlingly “silent,” much about vocal communication among giraffes is still a mystery. Long thought to be silent creatures, they seemed to communicate either in frequencies that are extremely low or even out of the hearing range of humans. More recent research indicates that they do make sounds in the human auditory range: they hum … and only at night. At 92Hz, the sound is at the low end of human hearing.

But there is another, far more worrying silence about giraffes. Giraffe populations have crashed 40% in the last three decades. Prolonged droughts, international demand for bones, a desire for hunting trophies, disease, vehicular collision, disappearing habitat, and killing for meat put this creature in the eye of a maelstrom that has seen its number spiral downwards.

While elephants and big cats and rhinos grab the lion’s share of conservation noise, this tallest of all terrestrial creatures is in danger of a silent extinction.

One October afternoon, the vast plains of the Maasai Mara were devoid of all ungulates. They’d probably already moved out west. We’d driven long and hard, bumping along the grasslands paths, looking for a herd of elephants I was interested in. That is when I spotted him. A lone Maasai giraffe was walking towards the horizon. He was framed against the rise and there was not enough contrast between him and the background for a photo. A single Acacia tree stood sentinel on the horizon. I waited. Slowly, gracefully, the giraffe walked away from us and was silhouetted against the sky. I waited, forming an image in my mind of the photograph I wanted to make.

As if reading my thoughts, he sashayed over to the lone tree and paused briefly, looking out over the plains beyond, giving me just enough time to make the photo I wanted, and then he walked out of sight. 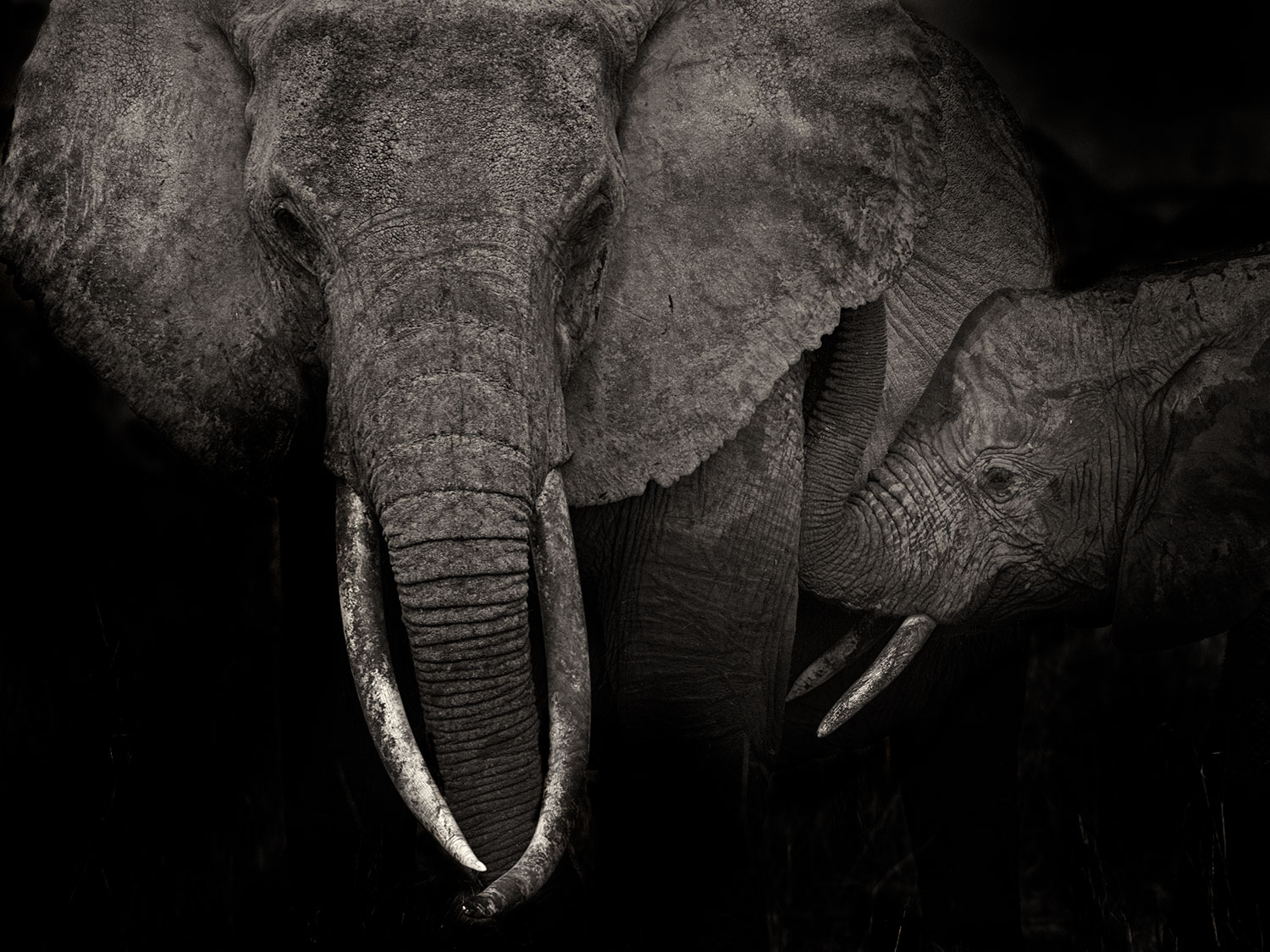 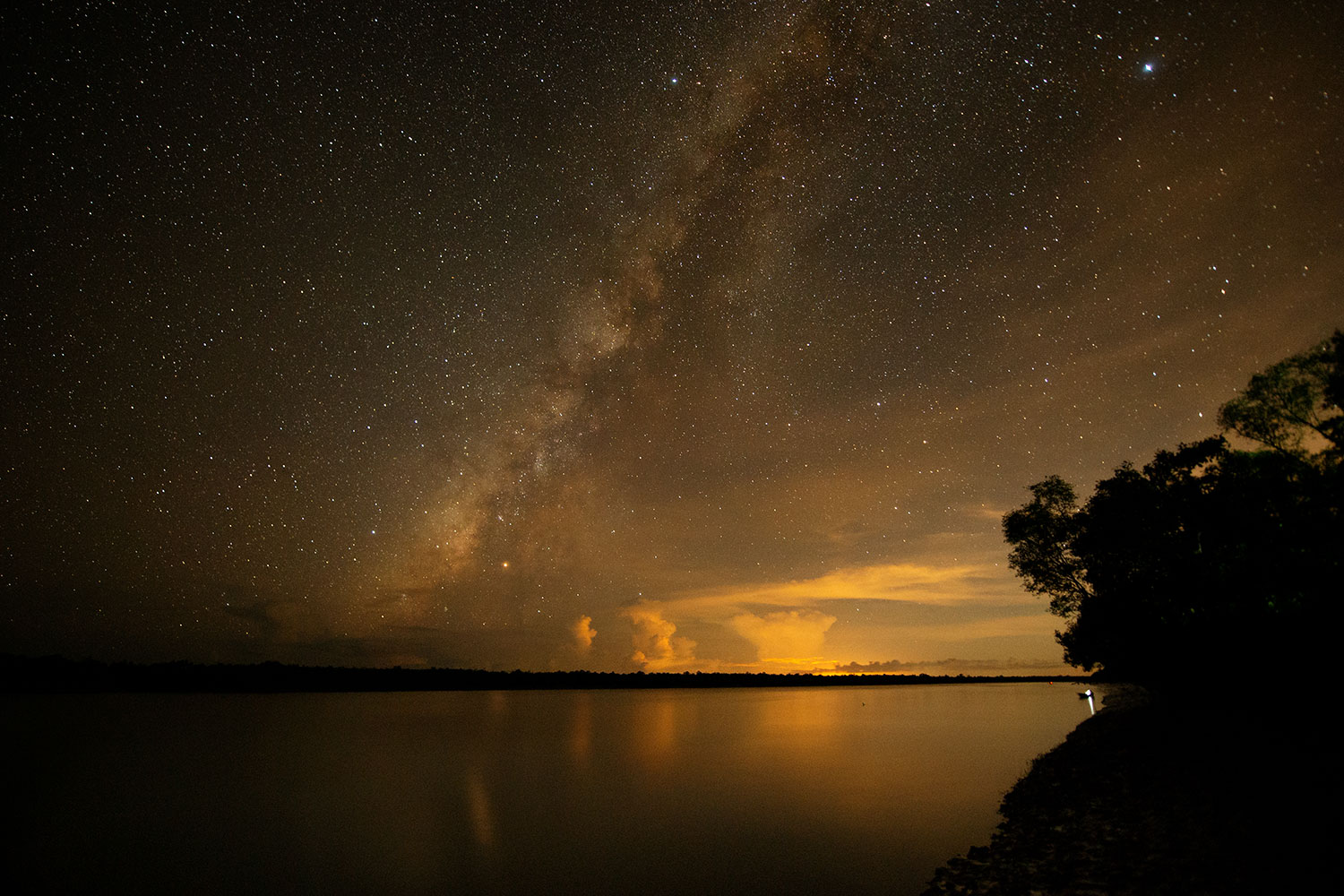